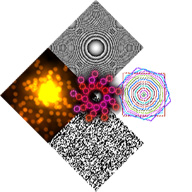 All samples were tested with the new version, but due to the massive refactoring more testing is needed. Please test the beta version with your projects and report any bugs you find. You can download the binaries here. Note that this package only contains the WriteableBitmapEx binaries for Silverlight, Windows Phone and WPF. All the samples can be found in the source code repository in the branch "WBX_1.0_BitmapContext". If all goes well this branch will become the trunk in a couple of weeks.
Gepostet von Rene Schulte unter 8:37 PM 3 comments: 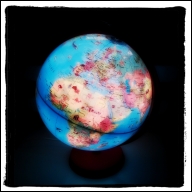