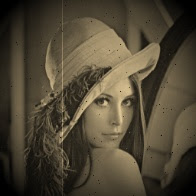 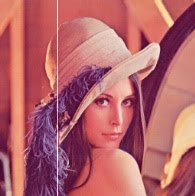 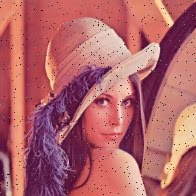 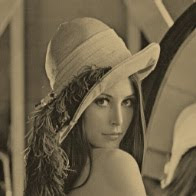 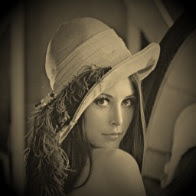 Update 12-31-2009
See this blog post if you want to try the shader in real time with your own webcam.
Gepostet von Rene Schulte unter 11:08 PM